About the Callandret Black History Museum

While interviewing San Benito native Joe Maeberry about his Black ancestors, all of whom lived in the same El Jardin neighborhood where he still lives, he made a comment that encapsulates the reason why the San Benito Historical Society established the Callandret Black History Museum at the original Joe Callandret School for colored children.  Joe sighed as he said, “Once Linda Brock (Callandret granddaughter) is gone, there will be no one left to remind people what happened at the colored school.”

About twenty-four Black families lived in San Benito in the 1920’s.  Segregation kept  their children from attending school with white or Hispanic children. 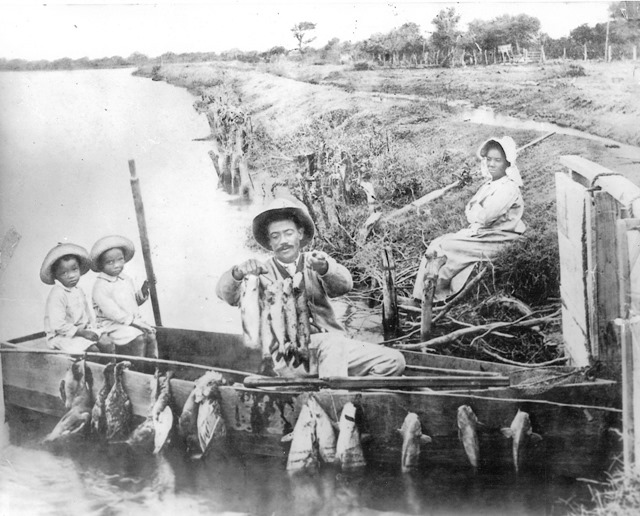 In 1921, a colored school was started on Commerce Street, a stone’s throw away from the railroad tracks.  This colored school, like many homes in the neighborhood at the time, had sagging outhouses behind the building.  The school yard was littered with broken glass and trash, “but inside the school room is neat and clean and Myrtle Fay Jackson, who has been teaching there seven years is teaching book learning, good manners, cleanliness and health and good citizenship,” according to a 1950 San Benito News article.

When Joe Callandret, a Louisiana born, French and English speaking Black, died in 1931, he left a wife, Fannie and 6 children.  Since his arrival in 1908, Joe had been a real-estate broker, subdivision developer, farmer, business man, in short — a true entrepreneur.

From all the research, oral histories, life experiences, and the sincere inscription on his grave found at the historic Harlingen City Cemetery, “An Old Fashioned Louisiana Negro, Erected by his Friends of the Caucasian race,” Joe was well respected by all.

For years, the colored school temporarily closed, reopened in different places, was demolished in the 1933 hurricane, resettled in other smaller rooms in the neighborhood, and even a cold storage room at the nearby ice house.  In 1948, Fannie Callandret decided to donate some of her husband’s estate (which extended from what is now the CPL/AEP plant, to just south of HEB to the El Jardin neighborhood by the railroad tracks) to the San Benito CISD.   According to Linda Brock, “My 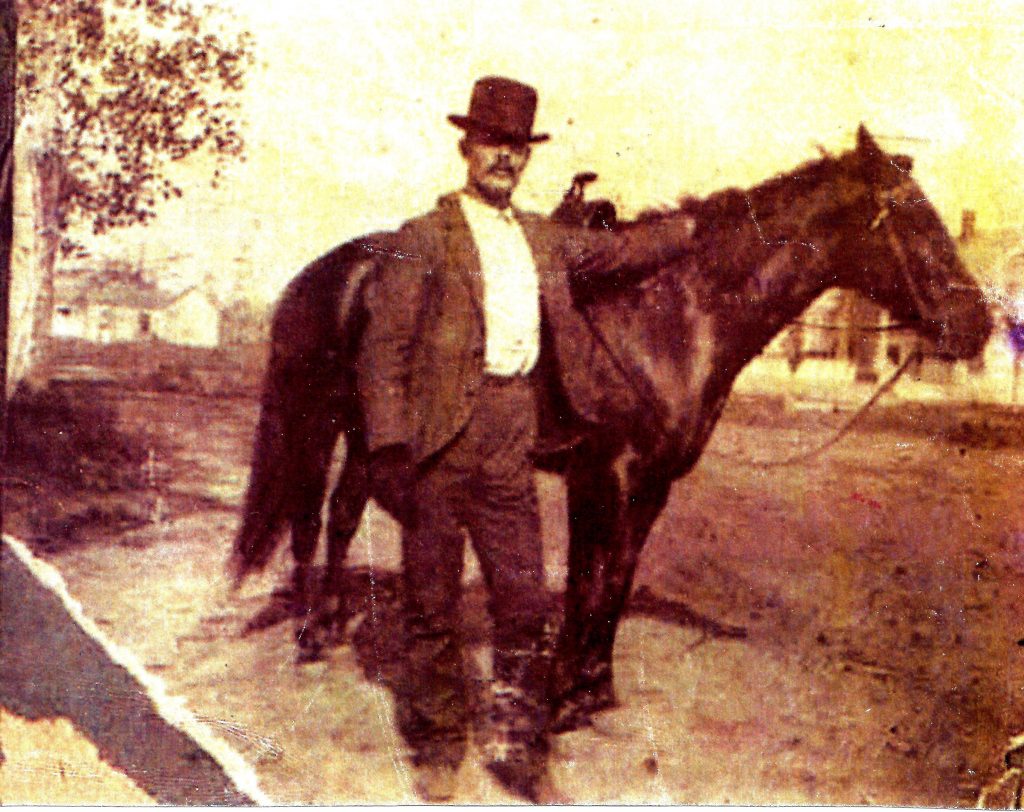 grandmother donated the land so that the colored children would have a place to go to school.”

In 1950, the school district called a meeting of the school board, “For the purpose of drawing plans & specifications and calling for bids for the construction of a new Negro school proposed at the Highway 77 cutoff (corner of Stenger and Doherty Sts.)”  The school was completed in 1952, and in the board minutes, it appears, “There appeared before the Board, Mose Anderson, colored, with a list of names of people petitioning the Board to name the proposed colored school, the ‘Joe Callandret School’. 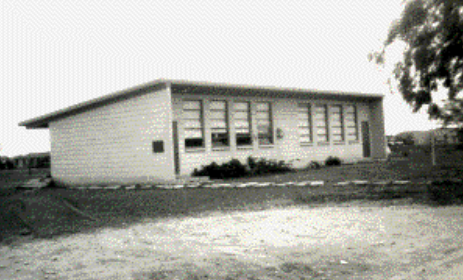 With growing pressure from parents and the U.S. Government, in 1959 San Benito CISD began plans for integration.  William Earl Smith Oliver recalls, “My mother (Rosie Lasley Oliver) decided that she would go to the Cameron County authorities and inform them of the situation in San Benito.  I was about 14 years old.”   While a referendum vote was called for and held, seven Negro children of junior and high school age were transferred to the Harlingen CISD. 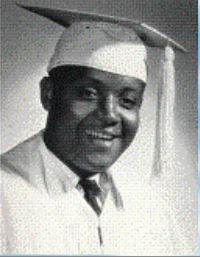 The following school year, 1960-61, the Callandret School was designated for special education students of the district.  Michael Hurd, Joe and Fannie Callandret’s grandson, was the first Black student to graduate from San Benito High School in 1963.

The San Benito Historical Society agrees with Joe Maeberry’s assessment of the situation:  If we don’t protect our history, if we don’t educate younger generations about that history, and if we don’t take time to get involved with our local past, we will forever lose parts of our community that our parents, grand and great grandparents strived to create for us.

The San Benito Historical Society, in its 25th year of existence, is proud to present The Callandret Black History Museum as one example of how a community can preserve and honor its past.